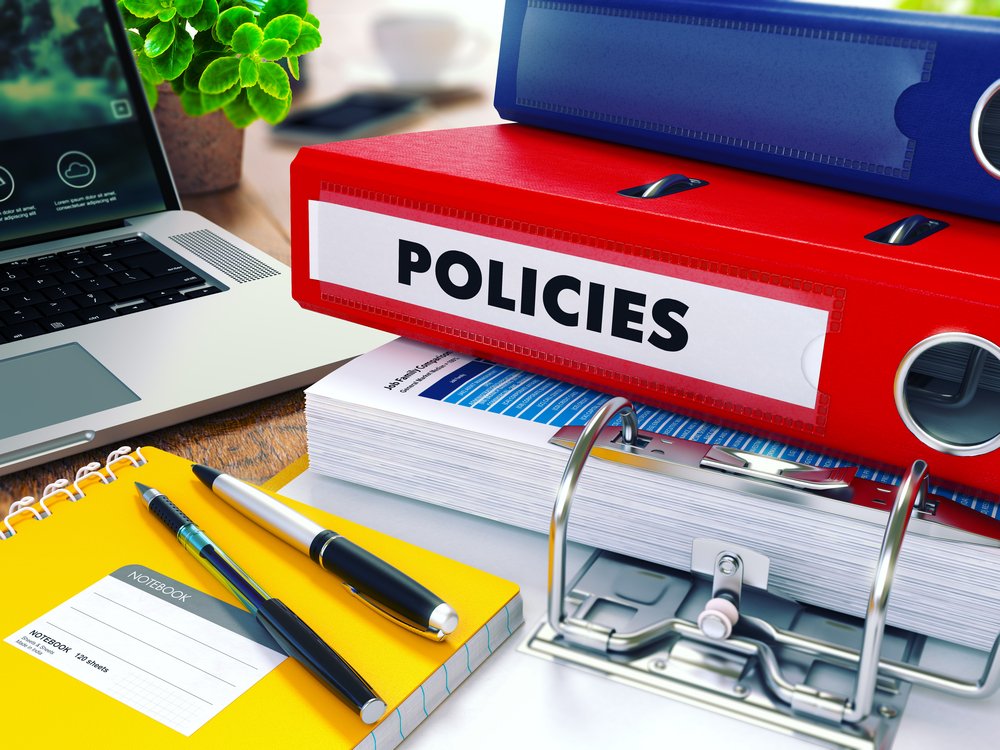 Laws legalizing marijuana for either medical or recreational use, or both, have changed rapidly. In some states, marijuana remains entirely illegal for any reason. At this writing, eight states have marijuana listed as fully illegal and three states have marijuana listed as fully illegal, however, decriminalized. Twenty-eight states have some form of legalized medical marijuana. Of these, six only approve the use of CBD oil. In twelve states, both medical and recreational marijuana use is legal. For the laws in your area, check out this page and click on the link for your area.

Legalization presents a problem for many employers because they are unsure of how to handle such questions as what to do if a worker gets a positive drug test or how to control the ingestion of medical marijuana while in the workplace.

Is it a Prescription Drug?

Marijuana is not considered a prescription drug because of the lack of FDA oversight and limited clinical trials. This lack of regulation results in poor quality control, which is necessary for prescription medication. This lack of power can be dangerous for the consumer as patients may come in contact with all sorts of mold, fungi, bacteria, pesticides, and carcinogens. There are two slight exceptions.

Marinol is a human-made form of cannabis used to control nausea in patients with cancer and AIDS. This prescription drug is subject to testing and standards of production that allows it to be considered safe.

Syndros is another prescription medication that contains a form of human-made cannabis. Syndros is also used to curb nausea in cancer and AIDS patients. At this point, Marinol and Syndros are the only medications that have passed testing and approval for use in the medical setting.

The first votes in California approving marijuana for medical use occurred in 1996. The final regulation occurred in 2003 in regards to how the plant was to be cultivated and used.

The legalization of marijuana places employers in a precarious position. Studies abound that show the effects of ingesting marijuana can last well beyond the actual time it is in one’s system. It can cause reactions to slow and causes memory issues, among other things. Production is essential in any business, and an employee who regularly uses marijuana may not be able to produce high-quality work continuously. Also, the lowering of inhibitions can cause an employee to reveal information that should be kept confidential. A business’s reputation can be at stake if security breaches occur. What can an employer do?

The first thing an employer must do is seek legal advice about relevant state laws before finalizing company rules and policies. Legal advice is especially important for companies operating in more than one state as the rules can vary drastically. With the recreational use of marijuana, you can be stricter than if an employee is legally allowed medical marijuana.

When writing your company policies, state plainly what behaviors will lead to drug testing. If your company requires mandatory drug testing before employment, make that clear. Also, make sure you have in writing any actions that the company will take if a person does not meet your drug-testing standards. You may legally refuse to hire anyone who refuses to take the drug test when asked as long as the policy is clearly stated and is in use for all employees.

You Don’t Have to Tolerate it

Alcohol and tobacco are both legal to use, yet companies are allowed to legally restrict their use during company time or on company property. This ability to enact rules of use is also true of marijuana. In the case of medical use, you can require proof that the user’s performance will not become hindered in any way, especially regarding safety, and you can place regulations as to when the use occurs. For example, you may allow a person who has a legitimate medical purpose to work even when a drug test is positive, but you may make it a rule the employee can’t work while under the influence.

Train managers and supervisors within the company to spot when an employee is high. Actions such as acting uninhibited or disregarding safety protocols are ones that need addressing regardless of their cause. By training those in charge to notice the signs of impairment, you may prevent a major accident in the workplace.

Drug testing is regularly updated. People always find ways to dodge positive results eventually, so the companies need to stay one step ahead. Make it your duty to keep abreast of the most current drug testing methods. Know what the pitfalls are and actively seek out the most accurate ways.

For employees who are approved medical marijuana users, you have the right and responsibility to ask for written verification from the employee’s physician. This verification should verify that the employee is legally under a physician’s care. The confirmation should also state that the employee is capable of effectively and safely performing their required duties, even while under the influence. As with any other medication, the safety of your employees and business must come first.

What an employee does outside the workplace and on their own time is not a concern of the employer. You can’t control those actions. Focus on what you can control. Just as you would not allow an employee to work under the influence of alcohol, you can state rules making it against company policy to work while under the influence of marijuana. The safety of every employee is your concern at work. If the use of marijuana, even for medical purposes, puts that safety in jeopardy, you have the right to terminate an employee. The critical thing is to consult a legal authority and get your policies in writing before the need arises. In this way, you can prevent unnecessary lawsuits. The key idea is to keep your employees and your business safe above all other considerations when marijuana is concerned.

Keeping employees safe should always be a top priority.
Learn how to promote a positive workplace safety culture in this post.