California Equal Pay Act: What This Law Dictates to Employers 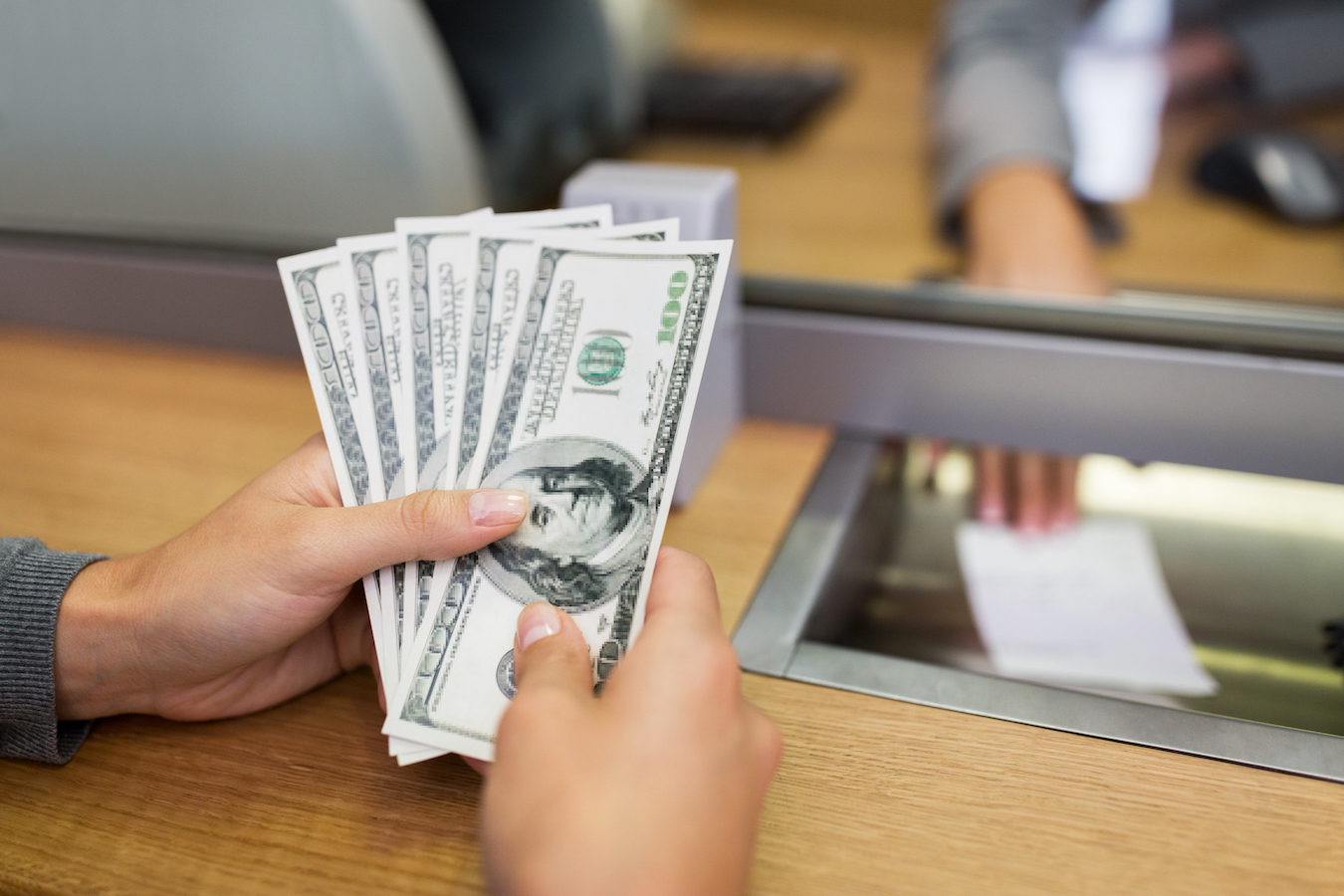 Ensuring equal pay for employees performing substantially similar jobs has been a challenge throughout American history. Minorities and women have often suffered from unequal pay despite doing the same work as their white male counterparts. This continues to be a problem today despite federal laws designed to prohibit wage discrimination. Many states have passed their own wage discrimination laws to expand on those passed on a federal level. For example, not only did California pass its Equal Pay Act well before equal pay became a federal law, but it also passed the Fair Pay Act, which built on the laws established by Title VII of the Civil Rights Act by further expanding the protections of employees against wage discrimination.

California has historically been at the forefront of protecting workers’ rights, especially when compared to federal laws. For example, Title VII of the Civil Rights Act wasn’t passed until 1963. Yet California passed its Equal Pay Act in 1949, making it illegal to pay women less than men for performing the same work. Over the years, the law has been amended to provide better protections to women as well as all minorities against wage discrimination.

Although well intentioned, one of the major issues with the Equal Pay Act of 1949 was that it was difficult to enforce. Coverage of the law was limited to employees at the same establishment performing the same work. Additionally, employers were able to avoid liability by justifying wage disparities using broad exemptions from the equal pay requirement. And some employers were using pay secrecy to conceal the existence of any gender pay gaps. These employers would even punish employees for attempting to investigate pay discrepancy within the workplace.

To counteract these challenges, the state passed the California Fair Pay Act in 2015. This law specifically requires employees to be paid the same if the work they do for the same employer is substantially similar and requires similar skills, effort, and responsibility to perform. Factors like experience, education, training, abilities, physical requirements, mental requirements, and degree of accountability must all be factored into determining the similarities between two jobs.

The new law requires that employers must reasonably justify any pay disparity between employees with similar job requirements. They can no longer use broad reasoning and must prove that it’s job-related, consistent with business necessity, and that its not derived on the basis of gender discrimination. Any factors used to justify gender pay disparity must account for the entire wage difference.

The Fair Pay Act also makes it illegal to retaliate in any way against an employee who takes action to assist in the enforcement of the act. Meaning, if an employee reports their employer for wage discrimination, it is illegal for that employer to discharge them, discriminate against them, or subject them to any kind of negative treatment as a result of opposing, investigating, or challenging perceived gender pay disparity.

Since the Fair Pay Act went into effect on January 1, 2016, several additional laws have passed to further expand the bill effective January 1, 2017. These include SB 1063 and AB 1676.

Equal Pay Act Based On Ethnicity

SB 1063, known as the Wage Equality Act of 2016, not only covers wage disparity on the basis of sex and gender, but also wage disparity on the basis of race and ethnicity. This means that employees of different races or ethnicities cannot be paid a lesser wage rate for substantially similar work to that of other employees. If an employer does pay an employee of a different race or ethnicity less for substantially similar work performed by other employees, then the employer must be able to prove that they have applied specific and reasonable factors as the basis for the wage disparity.

Wage Discrimination Based On Salary History

One often overlooked form of discrimination came in the form of employers basing their salary offers on the past or current earnings of a job candidate. The employer could get away with offering a job candidate a lower wage than what they were paying other employees for substantially similar jobs because they used that candidate’s existing or previous wage rate as the basis of their offer. To prevent this type of wage discrimination, California passed AB 1676.

AB 1676 prohibits employers from using prior salary as the justification for wage disparity.

AB 1676 doesn’t prevent employers from asking applicants about their salary history; however, this was rectified by a salary history ban that went into effect in California on January 1, 2018. The ban specifically prohibits employers from asking job candidates about their current or past salaries or benefits. They also cannot seek the salary information of a candidate through other sources, such as an agent. There are a few exceptions to this law:

The salary history ban doesn’t apply to any salary history information that’s disclosed under state or federal law, such as the Freedom of Information Act or the California Public Records Act.

The job candidate is allowed to volunteer information about their past or current salary without being prompted to do so by the employer. In such a case, the employer can consider the information when determining a salary offer as long as the salary information isn’t the sole justification for any existing wage disparity.

Guidance On How To Communicate With Prospective Employees

Because you cannot directly ask a job candidate about how much they are currently earning or what they earned in the past, be careful about how you communicate when you begin talking about salary offers. Keep these tips in mind when discussing wages while remaining compliant:

The following are considered reasonable justifications for potential wage disparity between employees who are responsible for performing substantially similar work:

If an employee has a complaint concerning wage disparity on the basis of gender, race, or ethnicity, they can file an administrative complaint with the California Labor Commissioner. They can also file a lawsuit in court. You’ll want to do everything you can to avoid both of these outcomes. Here are a few steps you can take to avoid complaints about unfair wage practices:

Base pay refers to the initial rate of compensation an employee receives. Instead of providing raises, which could lead to wage disparity complaints unless you’re consistent in how you give out raises to employees holding substantially similar positions, you might want to consider non-base compensation; for example, commissions. Commissions can be the same across the board and can be based on measurable milestones.

Write down all of your compensation policies and pay practices and make them available in your employee handbooks. This provides employees with a level of transparency that can help build trust and also helps clear up potential misconceptions or misunderstandings about any wage disparities that may exist. Make sure new employees are provided with an understanding of any merit-based, seniority-based, or production (quality or quantity) based compensation systems that you have implemented as well. Also ensure that supervisors and managers understand your policies and train them to avoid wage discrimination.

Regularly review your wage records to make sure that they’re being properly maintained. You should keep all wage records related to job classifications as well as employment agreements for at least three years.

Not only do you want to make sure that you’re not breaking any California laws (which could result in serious financial consequences), but you’ll want to maintain a reputation as a fair employer as well. Understanding California’s wage discrimination laws will help you create a company compensation strategy that is both fair and legal.

Unsure if your business is compliant with California’s Equal Pay Law? Talk to one of our trusted advisors now!