10 Interview Questions You Aren’t Allowed To Ask and Why 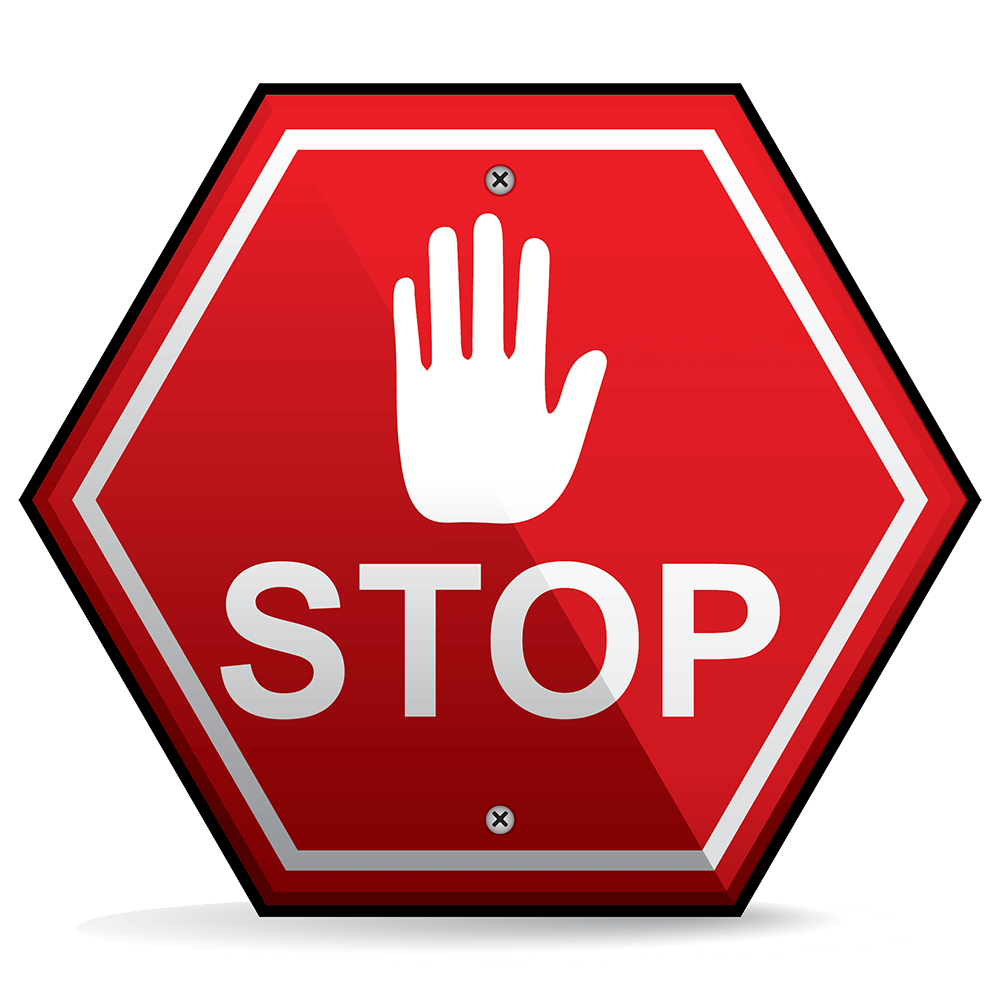 About 20% of interviewers ask inappropriate questions that seek to reveal personal details, which may influence their decision to hire based on bias. Many of them realize the mistake and worry about potential legal action based on discrimination. Some questions may be legal, but the motive might have illegal connotations. Since a candidate’s responses could affect his prospects of landing the job, the job seeker could take legal action against you or the company. Although Title VII of the federal Civil Rights Act doesn’t provide a list of prohibited questions, you can provide guidelines to your hiring managers regarding questions not to ask in interviews. Below is a list of questions you should not be asking during interviews:

Why It Isn’t Allowed

Avoid asking questions regarding national origin. You should not ask the applicant his country of birth or enquire whether he is a U.S. citizen. Additionally, avoid remarks about the candidate’s accent, which may indicate that you consider it inferior to others. In the same vein, your company should not specify a language for use on the job unless you can provide business relevance. You must also resist asking for any documentation to prove a candidate’s citizenship or eligibility.

Why It Isn’t Allowed

Religion is a sensitive subject that continues to polarize societies and create serious conflicts. You should not ask a candidate about his religion or any religious holidays that he might observe, unless you are hiring for a religious organization or a sectarian educational institution. Title VII of the 1964 Civil Rights Act allows such organizations to express religious preference during the hiring process.

Directly Asking About Their Age

According to the Age Discrimination in Employment Act (ADEA), you should not directly enquire about a candidate’s age. This act specifically prevents you from employment discrimination against people above 40 years, who work in organizations with 21 or more workers. However, you could specify an age limit if you can provide evidence that the position for which you are interviewing needs a specific age. For example, you may seek senior actors to interview for an acting position for marketing of products targeting senior citizens. You should avoid questions, such as “when did you graduate from high school?” This question may enable you to deduce, for example, that the interviewee is about 17-18 years of age—the average age of most high school graduates.

Asking About Their Marital Status

Do not ask questions such as, “what is your maiden name?” because it could enable you identify whether a woman is married or not. You should also avoid hiring on a position based on gender unless the position specifically requires a certain gender. To that effect, you should not have different sets of questions for married and unmarried candidates or male and female applicants.

Asking If They Plan On Having Children

You should not hire a person because he has or doesn’t have children. However, the presence of children might affect certain aspects of the job. For example, some jobs may be too rigorous for certain conditions, such as pregnancy. Since you shouldn’t discriminate against people based on whether they are expecting or planning to have a family, you should avoid such questions.

Asking About Their Race or Ethnicity

You should avoid questions that try to establish skin color or race. It might even be inappropriate to request for photos when you are hiring applicants for some positions. Some job applications, such as those seeking a modeling position allow you to ask for photos, which may enable you to see the applicants’ faces and skin color. This is because appearance is a “bona fide occupational qualification” (BFOQ) in modeling.

Asking If They Drink or Smoke

Even if your company has a strict policy about drinking or smoking, you should not show that you might not hire a candidate because he drinks or smokes. These activities are legal, thus you would be infringing upon the applicant’s rights. You are, however, free to ask whether he is using any illegal substances, and even request for a medical exam.

Asking If They Have a Disability

Americans with Disabilities Act (ADA) prohibits you from discriminating against a disabled but qualified candidate. In the case where you find a mentally or physically impaired candidate suitable for a job, you should provide “reasonable accommodations” to help him do the job with ease rather than choose an able-bodied person for the same job. In addition, you shouldn’t ask about the severity or nature of a disability.

Asking About Their Financial Position And Any Debt

It is not advisable to ask a potential employee about his financial status. In addition, never ask him whether he is a homeowner. A question such as, “Have you ever had your wages garnished?” is inappropriate. “Have you ever been bankrupt or filed for bankruptcy?” is >also discouraged. In the case where the position requires entrusting the candidate with company finances at a high level you may opt to run a credit check.

Some of these requirements are steadfast employment laws and some are highly recommended best practices. It can be difficult to avoid some subjects when interviewing as you are trying to determine whether the candidate is a fit in both skill and personality for your team. It is critical to your hiring process that you understand what you can and cannot ask. A best practice for interviewing would be to create a list of questions that are used in every interview by each hiring manager and have that list approved by your HR department in advance.

How Long Should a Cover Letter Be? Keep it Concise or Highly Detailed?
Job Seeker Tips: How to List a Staffing Agency on Your Resume
10 soft skills that all employers actually look for in new hires
10 Great (and Not so Great) Places To Begin Your Job Search
Are There Certain Cases Where I Should Leave Jobs Off of My Resume?
A Common Question: ‘should I use a staffing agency to find a job?’