What Northern California Employers Need To Know Going Into 2017 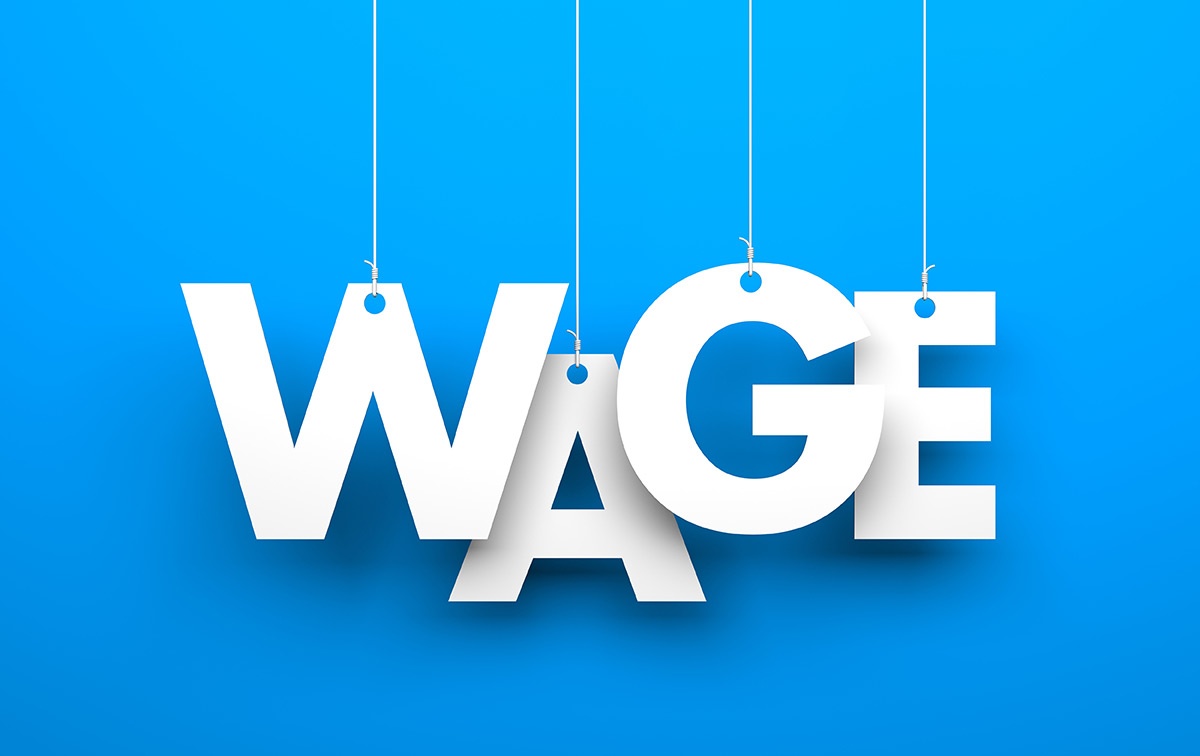 was quite the roller coaster for Northern California business owners, as you know.

There were employment law changes, tax alterations, and everything mixed into the puddle of the recovering economy; making it rather difficult to keep up.

2017 is likely to be worse. From minimum wage hikes to new assembly bills adding to the mess, your business needs to be prepared for all of the changes.

Most of the changes you have seen coming for awhile; in fact, some started in 2015 and will go into effect officially here in 2017. Regardless of how much notice you have had, you are most likely scrambling at the last quarter of 2016 to prepare for what 2017 has to offer.

Before you finalize your to-do list, make sure you know all of the relevant changes coming your way. That way, you can avoid any unnecessary penalties for non-compliance.

After 2022,  the minimum wage will rise 3.5 percent per year for inflation.

If your business has 25 or fewer employees, then you will have an extra year to raise minimum wage.

The paid sick leave laws went into effect on January 1, 2015, according to the Division of Labor Standards Enforcement. However, employees did not earn the right to start accruing or taking their sick leave until July 1, 2015.

However, if you are a new employer in California, it is important that you understand the mandatory paid sick leave rules. Your employees must work with you for at least 30 days within one year in the state, and they must satisfy a 90-day employment period (probationary period) before they can accrue sick leave.

The Federal Overtime Rule May Affect Your Employees

In 2014, the President created the overtime regulations that would enforce the purpose of the Fair Labor Standards Act. This final rule goes into effect December 1, 2016, but will certainly impact your business for 2017.

You can pay the time-and-a-half rate as required by the Act, or you can increase your employee’s salary above the new threshold to stay in compliance. You can also reduce your employees’ work hours to less than 40 hours per week or create a combination of the three to avoid the excess strain of overtime pay on your company’s budget.

Lots Of Changes Coming And Remaining For 2017

2017 will see plenty of employment law changes and legislation remain in effect well into the year.

Regardless of how many employees you are currently juggling, it is important that you keep up on the latest senate and assembly bills, including those that are pending, so you know what to expect.

Compliance should be your biggest goal for 2017, whether it is with your PEO requirements, overtime, or minimum wage. By staying in compliance with the state and federal regulations, you can avoid unnecessary penalties for the new year. 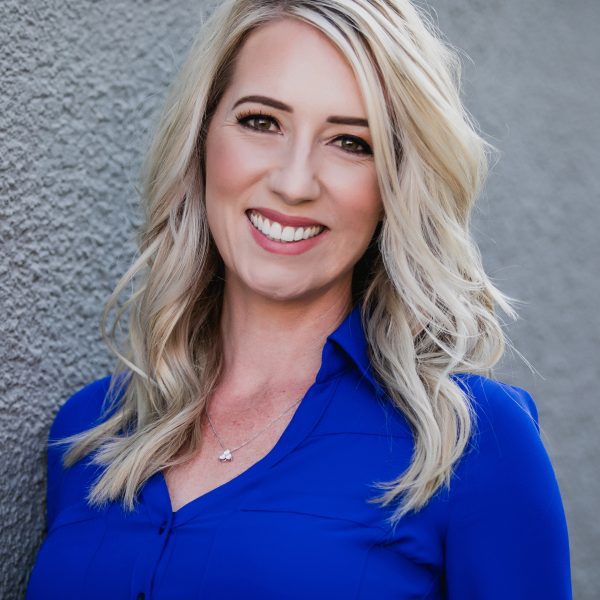 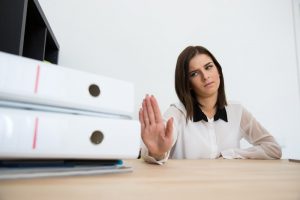 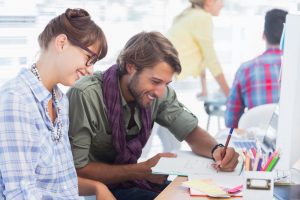 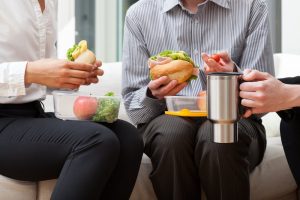 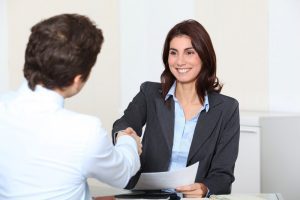 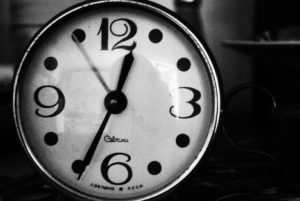 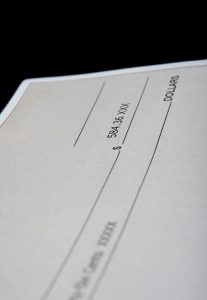 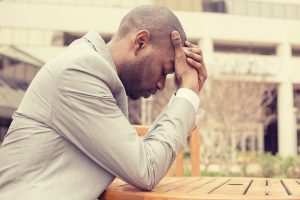