What Are the Laws for Wage Garnishment in California? 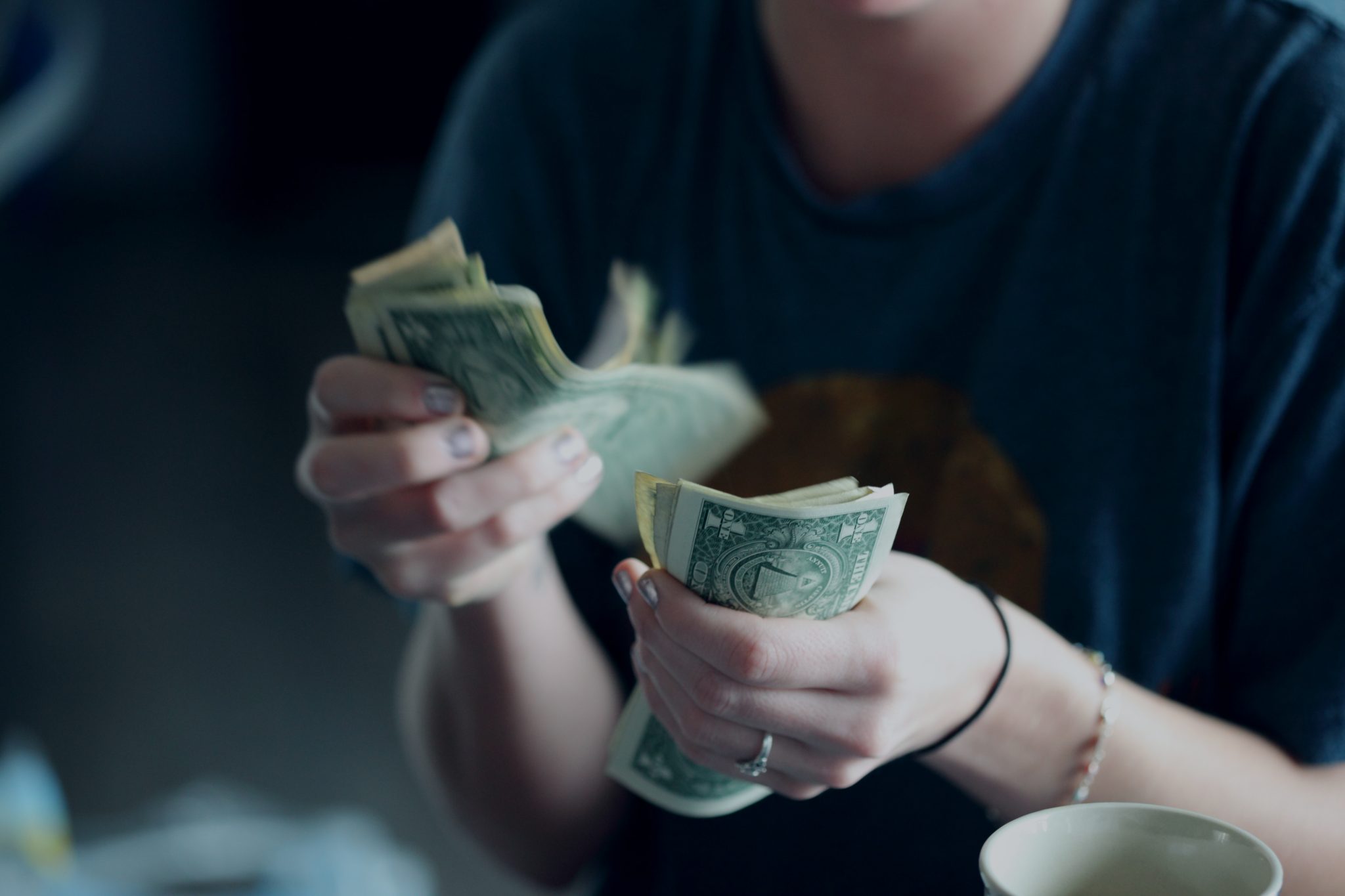 When an individual is in debt to a creditor, one way that the individual can be forced to pay what they owe is through a wage garnishment order.  Such an order allows the creditor to obtain payments on what is owed directly from the individual’s paycheck. If one of your employees was taken to court over a debt, you may receive a court judgement that orders you to withhold a part of their wages. You will then be legally obligated to withhold the amount specified in the court order from your employee’s paycheck, which you will then have to direct to the designated creditor or agency.

When Can a Creditor Garnish Wages?

A creditor must file a lawsuit against an individual that has not paid their debt. The court must find in favor of the creditor and provide a court judgement that allows the creditor to garnish the individual’s wages. This is typically the only way in which a creditor can legally have the wages of a debtor garnished, although there are a few exemptions.

While most debts require the creditor to sue the debtor to obtain a court judgement for wage garnishment, there are certain types of debt that do not require a court judgement. If you receive a wage garnishment order from the IRS, the U.S. Department of Education, or state tax agencies for the following types of debts, you will be legally obligated to withhold wages from your employee’s paycheck as well.

When Debtor Is Currently Supporting A Child Or Spouse

This means that if the debtor (your employee) owes money for child support but is currently supporting a spouse or another child, then the limit on how much of their disposable income (income remaining after taxes) can be garnished is 50 percent.

When Debtor Is Currently Not Supporting A Child Or Spouse

Debtors who are not supporting a spouse or any other children can have up to 60 percent of their disposable income garnished for what they owe in child support.

Any debtors who haven’t paid what they owe in child support for over 12 weeks can have an additional 5 percent of their disposable income garnished on top of the original 50 or 60 percent (based on whether they are currently supporting a spouse and any other children).

When you receive a garnishment for child support, the paperwork will specify exactly how much you should take each pay period (it is broken down for different pay periods).

The U.S. Department of Education has the right to garnish a debtor’s wages if they have defaulted on their student loans. They will often contract a collection agency to collect what’s owed through a wage garnishment order. However, California has very strict limits on how much of a debtor’s income can be garnished on behalf of their federal student loan debt. Only up to 15 percent of a debtor’s disposable income can be garnished–and this amount cannot exceed 30 times the minimum wage.

The IRS can order wage garnishment on debtors who have failed to pay their federal income taxes. They can garnish up to 25 percent of the debtor’s disposable income, although this amount does depend on other factors, such as how many dependents the debtor has and the deduction rate. State and local governments can garnish the wages of a debtor who owes back taxes as well. Debtors who owe state taxes to California can also have up to 25 percent of their disposable income garnished.

If a creditor has obtained a wage garnishment court order, then they can garnish the lesser of up to 25 percent of the debtor’s disposable income or the amount by which the debtor’s weekly disposable income exceeds 40 times California’s hourly minimum wage (which is currently $11/hour or $12/hour depending on how many employees you have and which will continue going up by $1 every year until it’s $15/hour).

California actually protects debtors from wage garnishment much more since federal laws allow creditors to either garnish 25 percent of a debtor’s disposable income or the amount by which the debtor’s weekly disposable income exceeds 30 times the federal hourly minimum wage (currently only $7.25).

Garnishing the wages of an employee and sending them to the proper creditor or agency can be time consuming and confusing. However, it’s a legal obligation. If you receive a wage garnishment order, make sure that you’re legally obligated to follow the order. Then notify the employee that you will be garnishing their wages. Garnishment orders will come with a copy for the employee that has to be given to them. If your employee contests the garnishment, they must do so with the entity that submitted it and you must continue taking the garnishment until you receive a notice to stop.

Don’t take any risks, speak to a professional today!