Ah cover letters…the bane of your existence. Okay they aren’t that bad. But are they truly necessary? Your main goal is to get an interview. So honestly, it depends on if the company requires a cover letter or not.

If the company or recruiter isn’t asking for a cover letter, don’t write one. Think it will help you stand out? It won’t. Large companies and recruiters often use what’s called an Applicant Tracking System which is an automated system designed for scanning resumes. They typically do not scan cover letters. So do you need to write a cover letter? Are cover letters still relevant? Let’s find out what the research says… 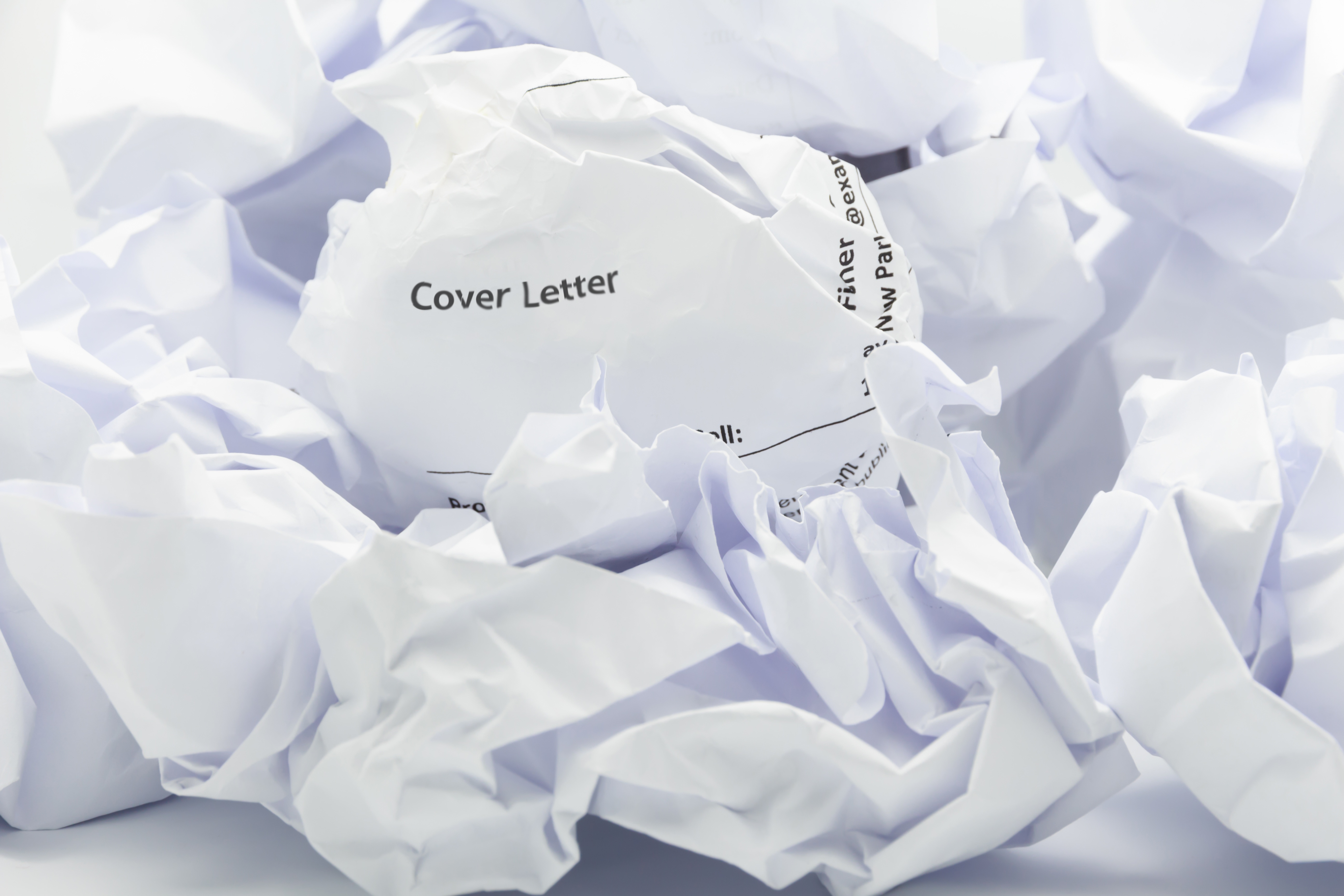 Most of the time, even if you write a cover letter, the hiring manager never sees it. ReCareered.com also found that many recruiters rejected people because of their cover letter but never hired someone based off a mediocre resume and an awesome cover letter.

We’ve clearly made the point that cover letters are more of a pain for both you and the recruiter/hiring manager than they are a benefit. That is, until they aren’t. What do I mean? Well, sometimes a company requires a cover letter. Other times, the job you are applying for actually constitutes you writing one. Let’s take a look at a few exceptions to our strong, “no cover letter” stance.

These are the times you need to write a cover letter:

Cover letter or no cover letter? It shouldn’t be too hard of a question now. Do it if it’s required or you are applying for a writing position. Otherwise, let the cover letter die. Spend more time on your resume since that’s what they will be looking at to see if you meet the minimum criteria.

Search our Job Board for local jobs in Redding, Ca!

How Long Should a Cover Letter Be? Keep it Concise or Highly Detailed?
Job Seeker Tips: How to List a Staffing Agency on Your Resume
10 soft skills that all employers actually look for in new hires
10 Great (and Not so Great) Places To Begin Your Job Search
Are There Certain Cases Where I Should Leave Jobs Off of My Resume?
A Common Question: ‘should I use a staffing agency to find a job?’